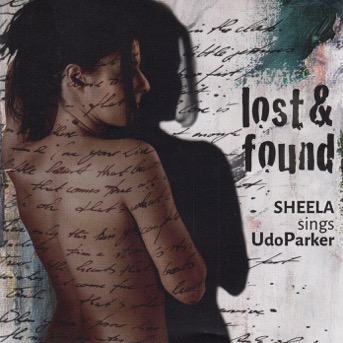 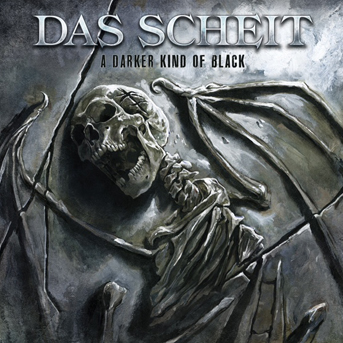 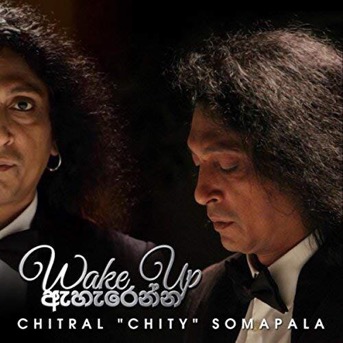 Digging In The Dirt

Through The Eyes Of A Child

You Can Sleep While You're Dead

LISTEN TO MY TRACKS & MIXES

A SELECTION OF FINE TUNES 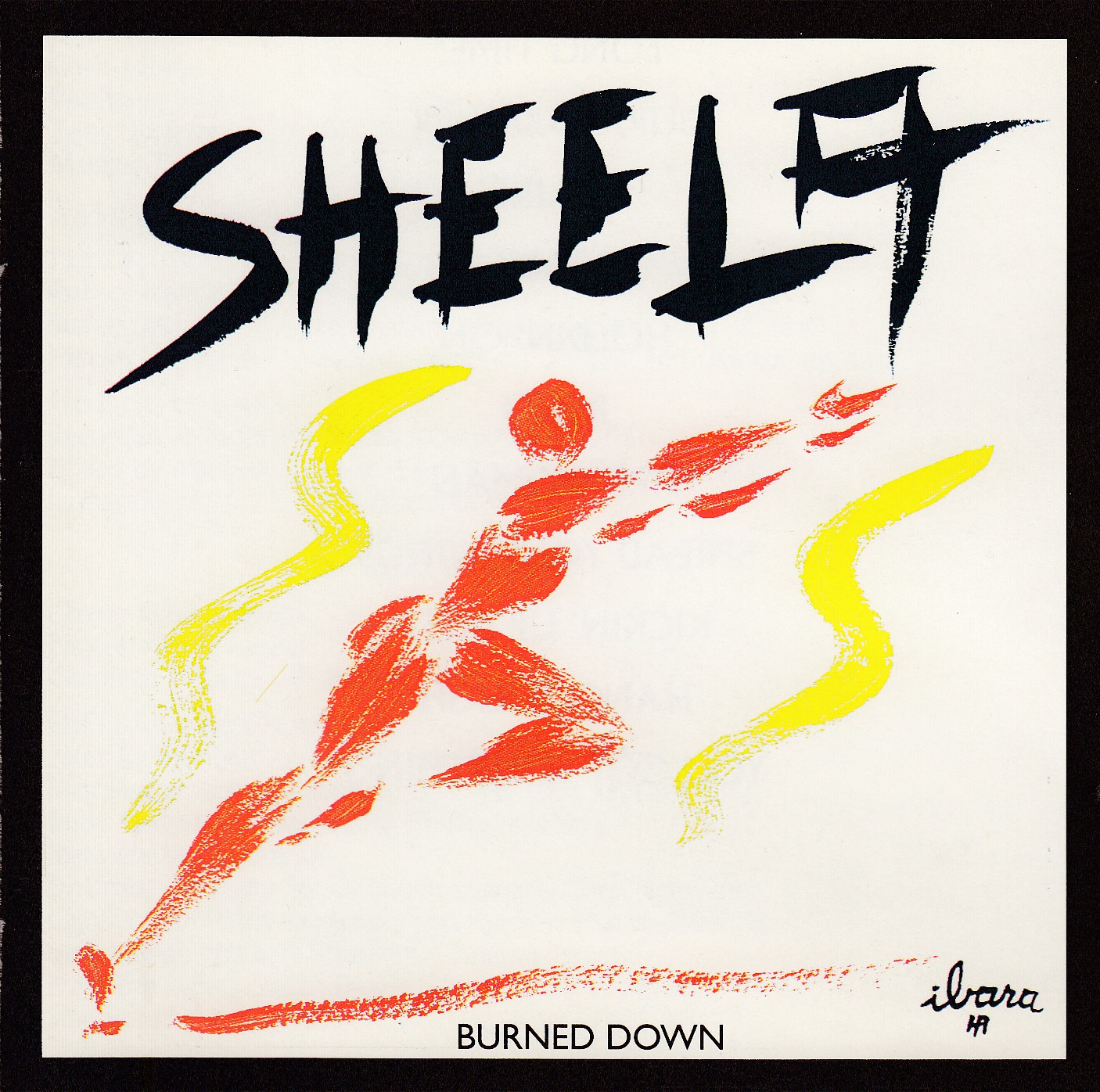 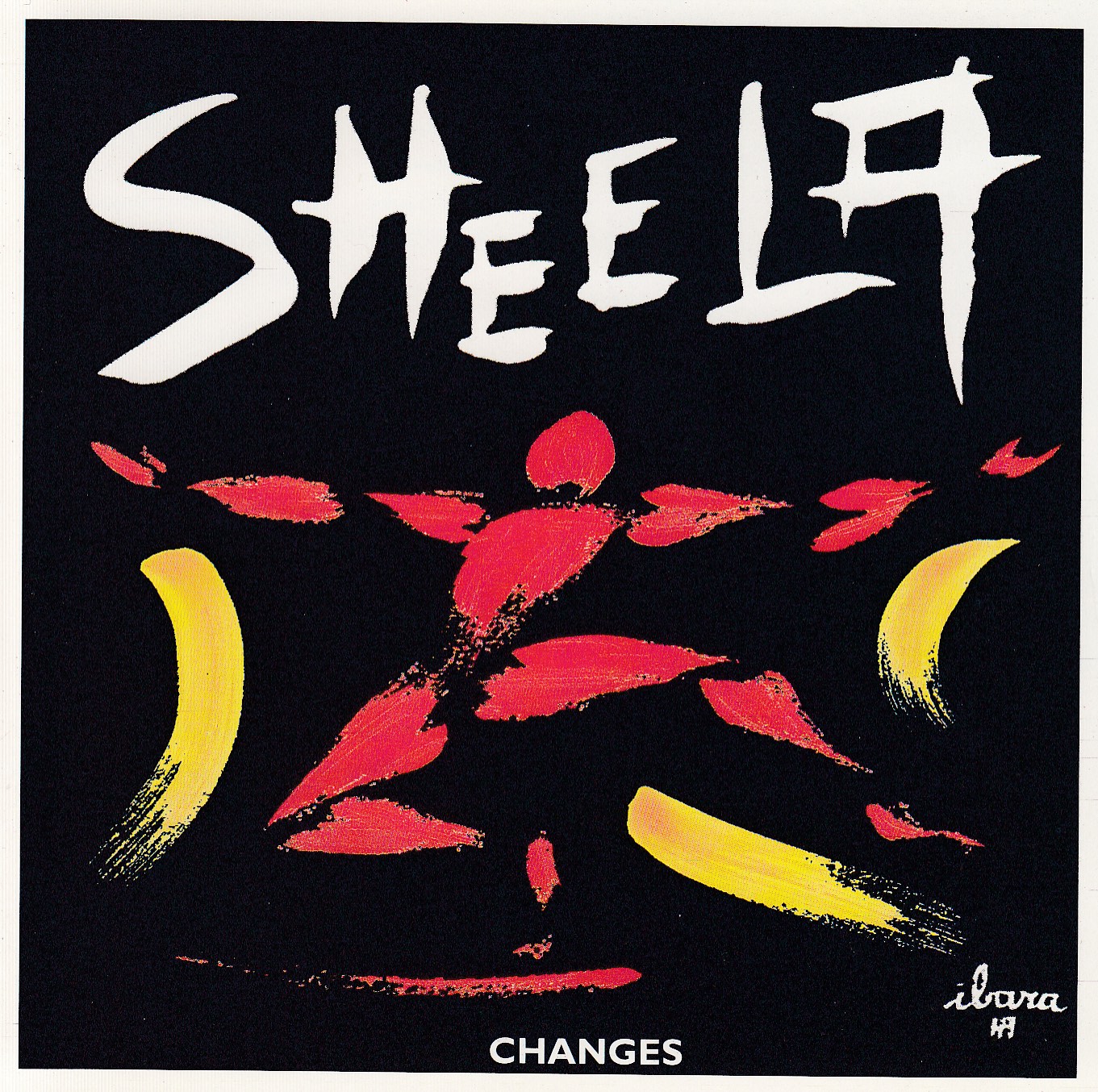 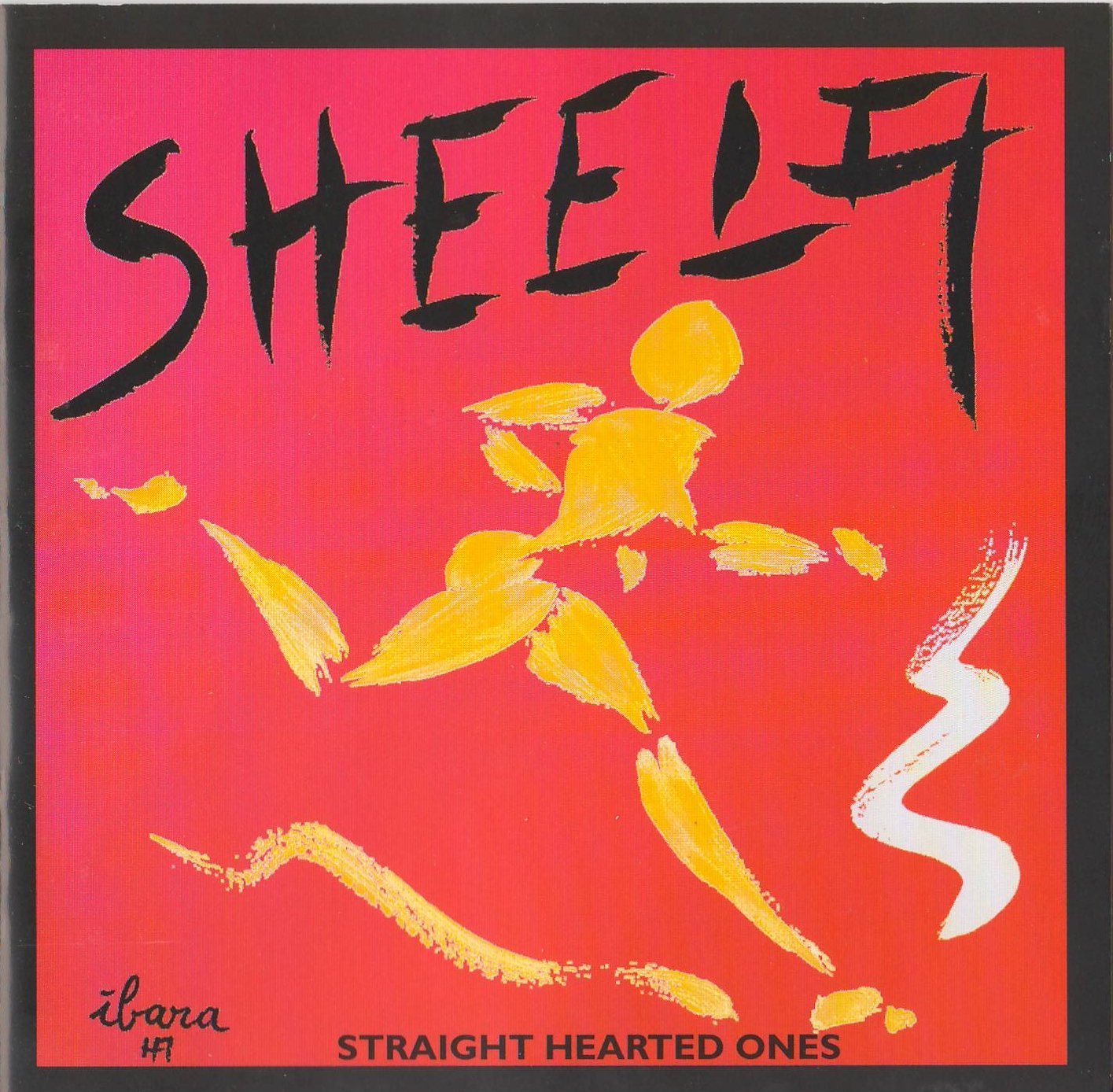 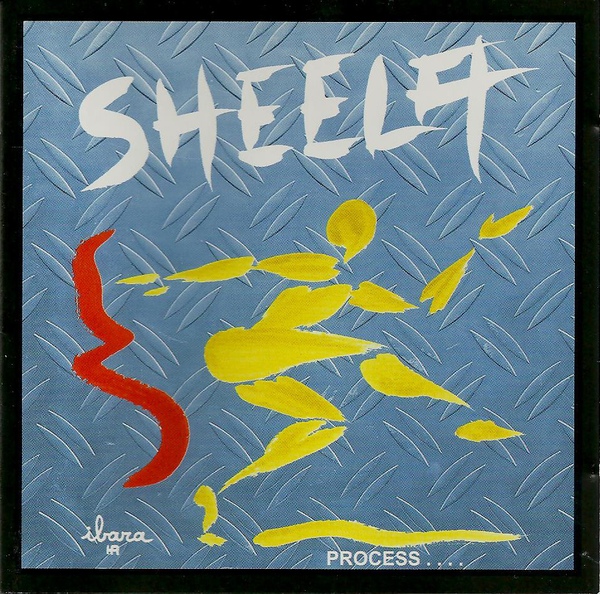 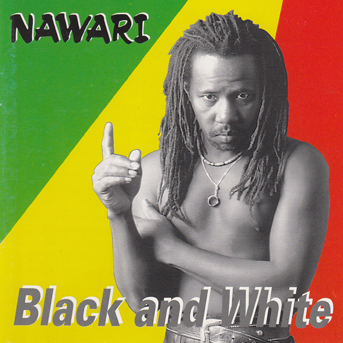 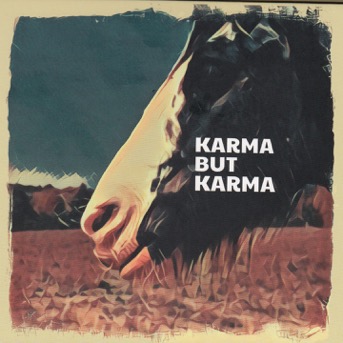 See you on the Road

What you need to know about me …

I am a versatile musician, guitarist, producer and composer. My love for music began at the age of 12 when I first started taking classical guitar lessons . I did my first show with my own band when I was 14 years old. I then played in a lot of different bands until I decided to form my own first professionall band called Sheela. We then released the first album called “Burned down”, that was a big success in Japan (Burrn Magazine: 86 Points). Sheela released 4 more albums and toured all over Europe and also USA, supporting acts like : Scorpions, Saga, Fates Warning, Styx, REO Speedwagon, Poison, Johnny Lang, Nazareth and many others. After that I joinded RED CIRCUIT, a melodic metal band. We played nice shows in the USA and Asia.

Since 2016 I play with a big classical orchestra a show called „Night of music“ (www.wiesbaden-nightofmusic.de) and wrote a lot of film music.

Beside this events I also played in more than 500 Shows with my acoustic band  ”3 Monkeys and a Dog”, and I established my “Modern Guitar School”, where I am teaching Guitar- and Bassplaying // www.modern-guitar-school.com

The leading Guitar Magazine in Germany wrote: Go to article …

Main influences as a musician:
Every kind of music or instrument is an influence. I’m not only influenced by the big guitar heroes like Vai, Lukather or Petrucci. I love also great composers like Sting, Peter Gabriel and John Mayer, just to name a few.

Send me a message